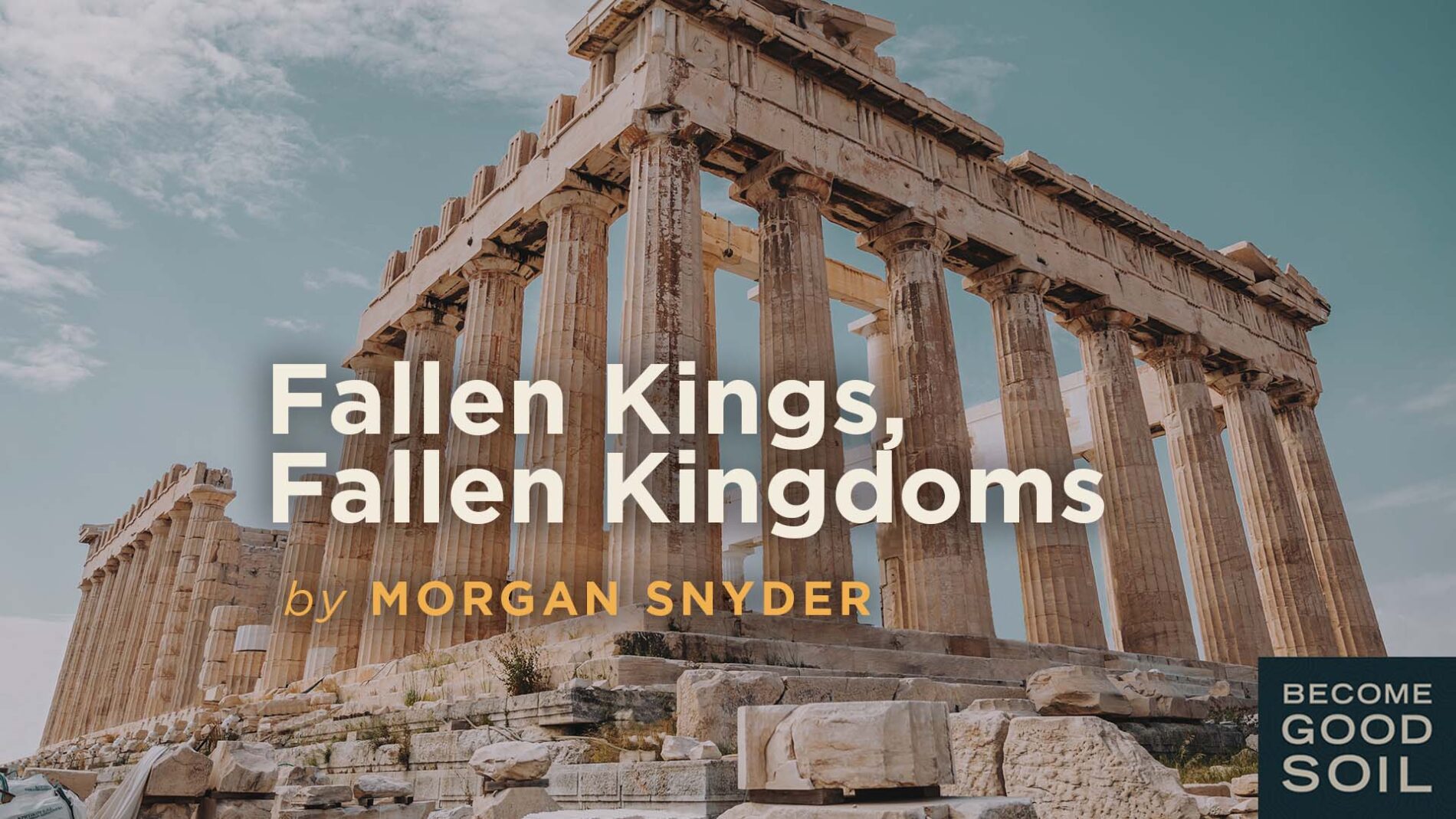 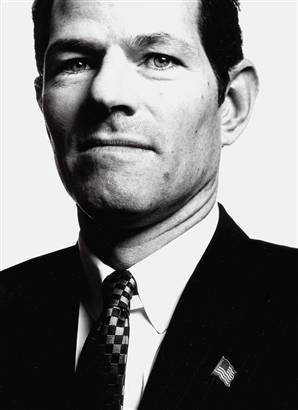 Elliot Spitzer’s fall was the first story that crushed me years ago. I had so much esteem for him; he was a modern day Teddy Roosevelt, going after the Big Brothers of Insurance conglomerates and Wall Street Tycoons and standing up for the rights of the small business person and average citizen.  I remember reading about his courage in the face of the political machine and telling my wife how much he inspired me.

Next he took on the underbelly playboy world of the rich and powerful by challenging the economy of high level prostitution, determining to disentangle a bit of the unholy trinity of power, sex and money and its influence in New York politics. Then it came out; he was actually deeply participating in the very underbelly economy and culture that he was publicly trying to obliterate.  And his world blew up.

Next it was Tiger Woods.  I drove past this bulletin board just weeks before the big scandal.  I read it with admiration, and even longing…

Tiger was a role model to so many…. he has won 74 PGA Tour events, 14 majors and is the only golfer ever to win all 4 major championships in a row. 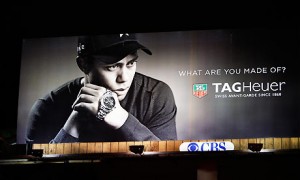 Then he drives his SUV into a fire hydrant in the middle of the night.  And the truth hits the headlines with as much hydraulic pressure as that busted fire hydrant: affairs, call girls for 50k a trick.  Another sandcastle comes tumbling down.

“What are you made of?”  that bill board read. I wonder if Tiger paused to actually consider that question when he was making the ad. 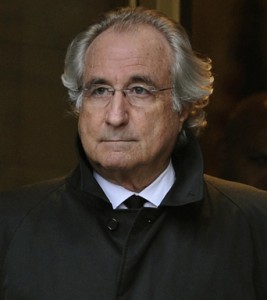 How about Bernie Madoff and the big Ponzi scheme?  It is estimated that the wealth of an entire generation of the global Jewish population evaporated from the earth through the greed and deception of one man.  Let that sink in for a moment; imagine what that did to the hearts of the victims and their communities and families.

It continues on and on with each day’s headlines. There was Ted Haggard – arguably one of the most influential leaders in American Christianity.  I remember I was on a treadmill in a hotel in Australia when I saw the news: illegal drugs, illicit sex with male prostitutes and an entire secret life.

Most recently, Joe Paterno. 46 seasons as head coach. 5 undefeated seasons. One of the winningest coach of all times.

“The only thing necessary for the triumph of evil is that good men do nothing.” 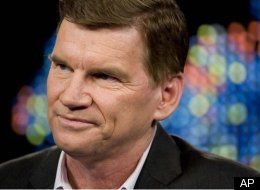 Overnight his legacy was turned upside down:  he went from being one of the winningest coaches in college football history to the man who did nothing when he could have prevented countless instances of sexual abuse.

In a conversation over a cigar, John (Eldredge) posed this question to me over a half a decade ago:

“Look at the men in their 40s, 50s, 60s whose lives are so much less than they could have been.  Ask yourself this question: what took them out?”

“The primary work of God is finding men to whom he can entrust his power. And the story of most men is being entrusted with power and it bringing harm to themselves and those in their care.”

Good men.  Broken men.  Men not yet whole and holy.  Leading kingdoms, companies, communities, teams, churches.  Wielding power and influence.  Only to have it all come crumbling down under their watch because the structure of their inner-life could not maintain integrity under the profound weight of the power entrusted to them. 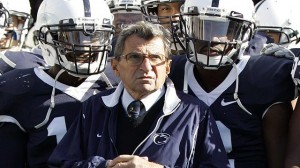 This has been my prayer:

“Father, make me holy before you make me powerful.”

And yet daily I feel the pull, the seduction of seeking more power and influence now. I see the professional skyscrapers of my peers rising on my left and my right, so many of my peers building.

Father, I confess I am an unfinished man.  “Under Construction” is the banner over my domain.  I agree with you, Father. I give you permission and access to continue excavating and digging until you hit solid ground.  I give you permission to rebuild me, slowly but surely, one shovel of good soil at a time.  I want to be a good king some day, Father, not a fallen king of a fallen kingdom.

So I pray it again: Make me holy before you make me powerful.  I want to become the man who can be entrusted with your intentions, hopes, and dreams… Have your way, Father, have your way. Amen.