Nearing the End of My Beginning

For centuries, Celtic Christians have identified a “thin place” as a location where the veil between heaven and earth becomes especially sheer; a place where the unseen reality of God’s Kingdom is made vivid to the senses; a place where the Presence of God is unmistakable as it rouses the deepest spaces within the human heart.

I can’t recall a conversation with a sage that suspended me in a thin place for as long a sacred period as this one.

John is a hero of mine and of many who was given a terminal diagnosis nine months ago: his cancer had returned with vigor, having spread into his lungs. He had already journeyed nine years with cancer, endured seven surgeries and multiple rounds of chemo, and at this juncture he felt the quiet, stirring invitation to choose quality of life over further medical intervention which, at best, could only delay his death. A physician himself, John said yes to living the fullness of life on behalf of those he loves, for however many more weeks and months he is granted. 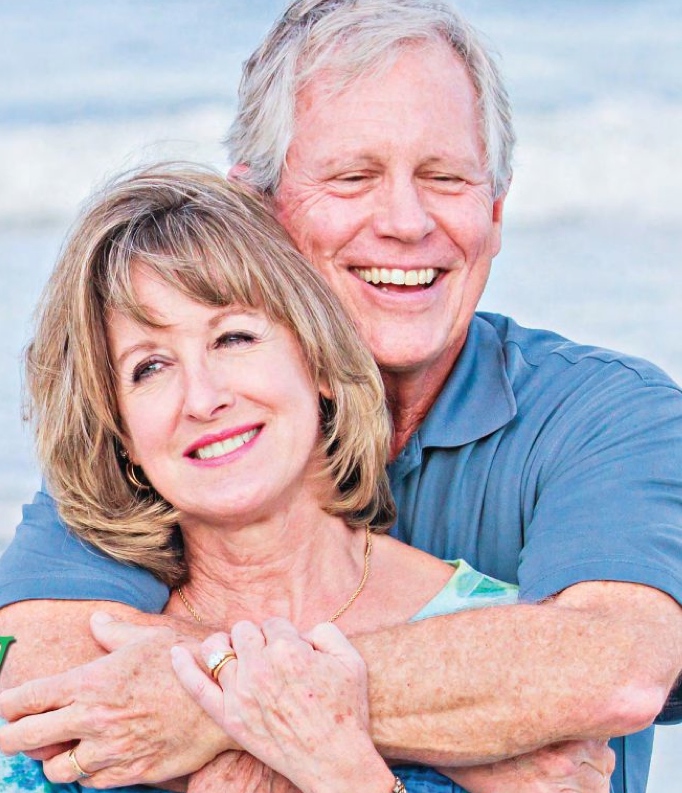 I have had the honor of feasting on regular conversation with John over these holy months. And in our last conversation, through Craig’s prompting and the compelling of the spirit of God, I asked him this question:

Would you be willing for me to turn on the recorder during our next conversation so that we might capture it for the benefit of others?  The Father has given you something to say, John. I’d be honored to provide a space for you to say it to those who mostly deeply need to hear and receive from you and from God.

And oh, how thin the place that came to pass.

So with great honor, I invite you into our Thin Place.  I pray that through it and the love of the Father, your life will never be the same… 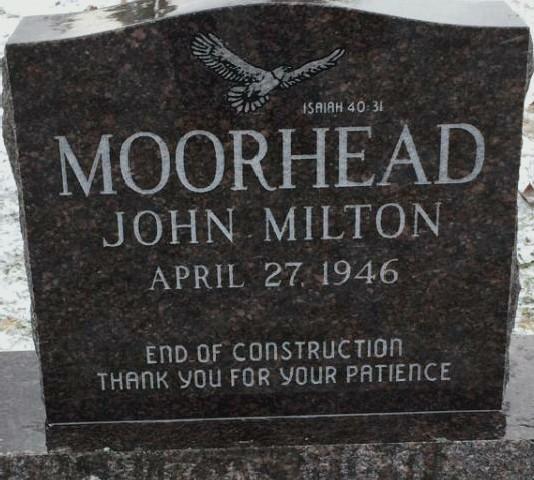 Endnote:  The books below were referenced in the blog, in the hopes you want to dig deeper